Heart of Worcestershire College (HoW College) Sports Lecturer, Callum Clarke, is making strides for the Mental Health Foundation throughout January by running 10km every day.

For 2021, Callum decided to take on this challenge to try and raise awareness for those suffering with mental health issues, as well as to raise some money for charity in the process. The Mental Health Foundation mission is to “help people understand, protect and sustain their mental health.” To achieve this, the charity runs community and peer programmes, conducts research, engages with the public through advice and awareness, and advocates for positive mental health through solution proposals and campaigns for change to address the underlying causes of poor mental health.

Speaking on why he decided to take on such a task and raise money for a mental health charity, Callum shared:

“The reason I am running for the Mental Health Foundation is because I have previously struggled with mental health myself after losing my Dad five years ago; I never really had the capability to speak up and I used to hide my emotions. I would hate for anyone to feel the way I did and speaking out and speaking to people who had suffered something similar really started to help me.

I think especially during these times, none more so than the past year, people will have been suffering as a result of the consistent lockdowns. Encouraging people to speak out and by raising awareness of mental health, I will hopefully help some people along the way.”

Callum is no stranger to physical activity as he is a sports lecturer for the College’s Progressions team and enjoys running in his spare time; however, this will be a whole new challenge. Telling us more, Callum said:

“Why running? I have always loved to run, I run every other day normally, so I thought why not push myself and raise some money for a fantastic charity that help millions of people across the UK every year.

Hopefully my legs will be able to hold up – I’ll have to ice bath my legs in the evenings, so they won’t feel so sore the next day!”

By day five Callum had already managed to raise £665 for the charity and hopes to exceed £1000 by the end of the month. HoW College would like to wish Callum the best of luck with his challenge and congratulate him for how far he’s come already; we can’t wait to see the final figure! 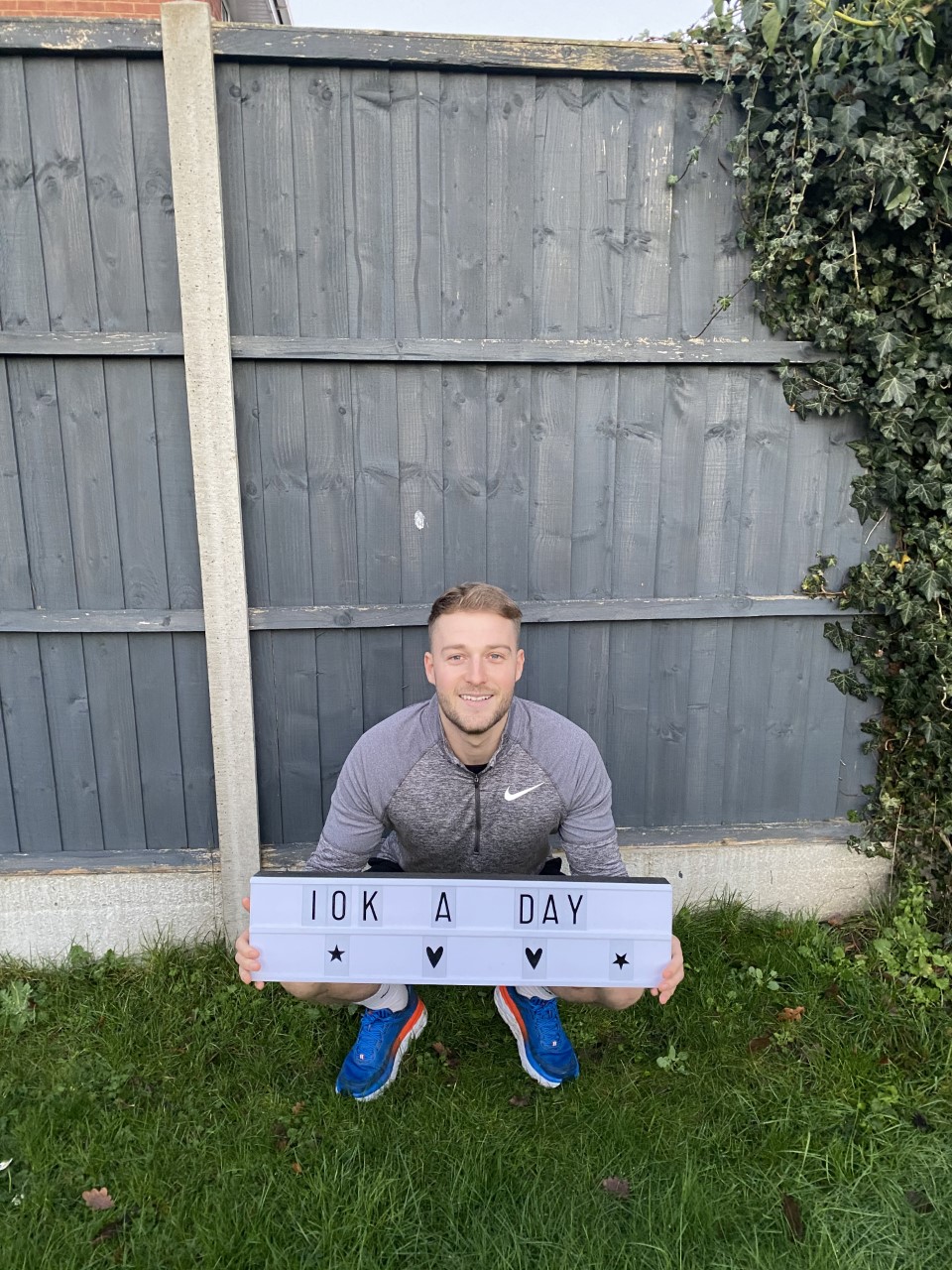 To learn more about the Mental Health Foundation and support that they offer, visit: https://www.mentalhealth.org.uk/